Three Essential Tips for Dealing with Difficult People, Including Yourself 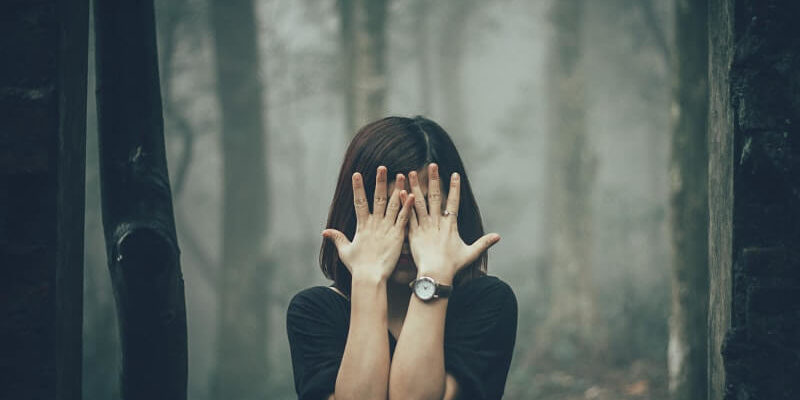 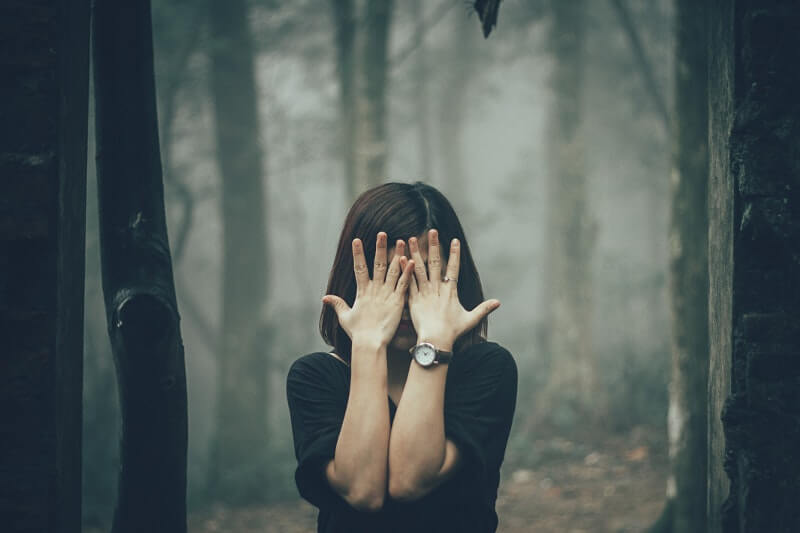 “The difficulties in life are vital for our personal growth and well-being.” – Lailah Gifty Akita

I recently had to deal with a very difficult person who shall rename anonymous for the purpose of this blog. This person was making my life miserable and as much as I worked on having a positive attitude and looking for win : win solutions, after weeks of feeling disrespected, disregarded and somewhat bullied, I was ready to punch her. One day when she was making more outrageous requests (she kind of had me cornered unless I wanted to enter into a legal battle with her in a country where I didn’t know the laws and the language), I almost lost it. I was so triggered that I started to get angry and aggressive with her and if my partner would not have stepped in, I would have yelled and screamed at her. Now, I know that some of you are dying to hear about the details, but they are not important here. What is much more important for this discussion is to explore constructive ways of dealing with difficult people, which may include yourself from time to time.

Not convinced? Let me give you an example. A head of a division of a large pharmaceutical company had outperformed his business goals four years in a row. At the same time, he had received feedback from his peers, 360 feedback evaluations and HR department reviews showed that people had extreme difficulties with his leadership style. He was perceived as abrasive, intolerant, and hard to work with. Due to his inability to incorporate this feedback and make changes, he was demoted. For five years he was repeatedly encouraged to change his leadership style and to incorporate the feedback. But, refusing to do so, he became a liability. Despite his extraordinary talent, he was unable to change his behavior and eventually he was let go.

All of us have had, and will have, to deal with difficult people at some point or another in our lives. This person could be a boss or a co-worker, a friend or family member, or simply anyone who you may encounter. Unless you are hiding in a cave, difficult people are unavoidable. And, perhaps with the rise of anxiety, depression and frustration in the U.S., the chance of dealing with such a person is increasing by the minute.

The costs of having difficult people in a workplace environment are enormous. They include things like employees leaving teams/jobs, projects not getting completed, quality of work declining, and stress levels of employees increasing. Bottom line: employees who are difficult to work with negatively impact the work atmosphere, thus causing the company to lose money.

In our personal lives, the costs can also be enormous, but we seem to have a different tolerance when it comes to people we love. However, the effects are similar and they almost always include poor to no communication, which lead to hurtful feelings and feelings of being victimized.

So, we all have people in our lives with whom we don’t get along. There are some people we simply don’t like and don’t care to get along with — ever. There are some people who, no matter what we do, we just can’t seem to get along with. And there are some people, who, if we would actually admit our true feelings, we would have to say that they have pushed our buttons so many times we downright – dare I say it? – hate them. I know “hate” is a strong word, but think about it, you have probably felt that emotion toward another person at one time or another. The good news is that I think it is not possible to get along with everyone all the time. The bad news is we do need to learn how to get along better with difficult people. So, what to do when we find ourselves in a situation with difficult people?

1. Do not take things personally.
Easier said than done, I know. If we remove ourselves from the situation, we have a better sense of what is going on and we have more objectivity. In most cases, we would realize that the person is not just difficult with one person, but difficult in general We will never know exactly what is going on inside a person. In most cases, people are difficult because they are experiencing strong negative emotions, either consciously or unconsciously, or maybe both. So, since we often don’t know what sets them off – don’t take it personally. 2. Communicate clearly and neutrally and state the facts.
Know what you want and practice saying it clearly and without emotion. There is no room for blame, finger pointing, whining or collapse as that will get you nowhere. This is especially true if you are communicating with a superior. Just state the facts, and if you sense a problem on the horizon, address it as soon as possible. Clear communication is important because not only do you reveal facts with it, but you use it to set boundaries. 3. What goes around comes around, or said differently, be responsible for your creations.
I suggest you treat your difficult person the way you want to be treated. In other words, if it is okay for you to be yelled and scream at, go right ahead. However, if you want to be treated with courtesy and kindness, then treat others that way. Difficult people deserve to be treated well. That doesn’t mean they may abuse you. If a person oversteps your boundaries, you have the right to let them know they are doing so. In the worse cast scenario, I suggest you leave or ask them to leave if it is appropriate.

In summary, you may ask yourself questions like: Here are some points to keep in mind: Is this person frequently difficult? What am I doing to create, promote or allow it? What can I do to change the situation? Are my boundaries clear, and is my communication neutral? Check thoroughly, and only if there is nothing left to do, then seek separation. Sometimes this separation is necessary because people’s visions, personalities and behaviors are so different. If you can’t seek separation, use the three guidelines as much as possible. Don’t take it personally, communicate clearly and neutrally, and treat everyone the way you would like to be treated. And if all fails, get some support from others. I am not suggesting you start to gossip and find people who will join your side. Rather, get support from friends or from a professional coach who can assist you with assessing the situation.

Now, if you’re honest with yourself and realize you are the difficult one, why not see if you can change your way of being. Life is short and perhaps there changes you can make so you can bring to yourself more of what you want. I encourage you to summon up the courage to transform any of the difficult relationships in your life. The sooner you start, the sooner the changes can occur.

Want To Stay In The Loop? Follow Us On Social!

WANT TO GET TIPS AND INSIGHTS ON HOW TO ALIGN YOUR LIFE WITH YOUR GOALS?
SIGN-UP FOR BARBARA’S MONTHLY NEWSLETTER! Sign-up!