How to Neutralize Negative Energy 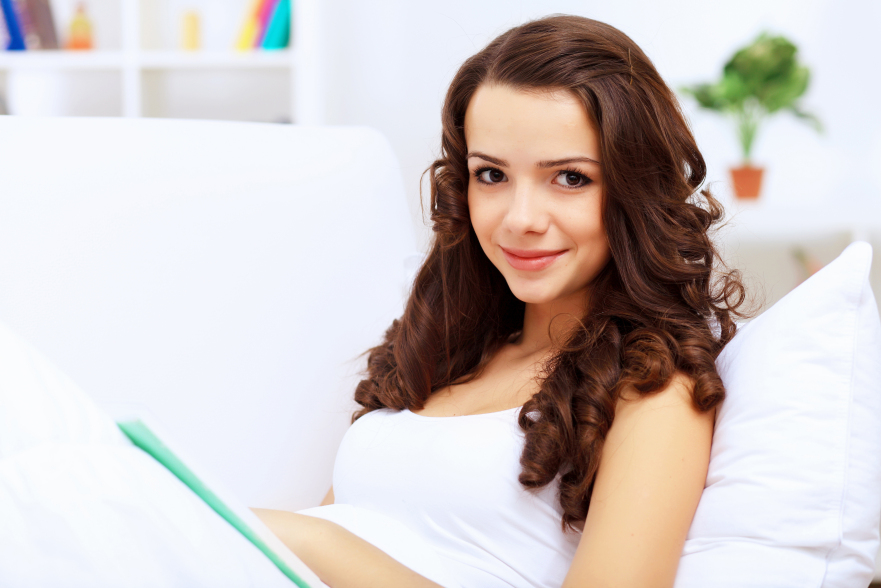 Remember Debbie Downer from Saturday Night Live? I hated her. I didn’t find her funny or ingratiating. I didn’t want to be her friend. Sometimes I wanted to help her out of her doldrums, but other times my only inclination was to avoid her altogether. Admittedly, I liked the musical chord that played each time she spoke though.

There’s a reason I react with avoidance when Debbie – or others like her – threaten my peace of mind and undermine my satisfaction with the moment in which I am living. It’s really quite easy to explain. Like so many of you, I don’t like to be around negativity; it does not make me thrive, but stifles me. I consider those like Debbie to be a trigger that brings me down and potentially spins me in a negative cycle. In general, I make every effort to neutralize that person’s negative impact on me.

I find it important and gratifying to help a friend or coaching client who finds herself in a difficult situation and wants empathy and maybe some direction and thoughtful insight. For those people, I want not only to neutralize how I am affected, but also to provide them with some positive change. But, it’s quite another thing to be surrounded by someone who looks at every glass as half empty and who brings the mood of those around her down to her level. This type of person doesn’t see the big picture, doesn’t take others into consideration, nor considers how much she has been blessed in her life. Rather, when she speaks, the situation dulls, conversation stops, people look around in confusion. Negative energy fills the room and pounds in your head. All in all – it’s a person and situation we all want to avoid.

In this blog post I am going to help you learn how to escape the negativity and stultifying energy wrought by such people – whether in your family or at work. I’m not necessarily talking about escaping the person himself or herself. Sometimes that is not desirable and at other times not possible. But, if the escape is mental rather than physical, you will feel a sense of relief if you can get your mind separated and into a happier and more contented place.

Remember: Inner peace begins the moment you choose not to allow another person or event to control your existence, in the moment or in general.

Here are the guidelines I have learned to employ when I am feeling the down and dysphoric.

Establish whether your negative emotional state is coming from within you or is being triggered by someone around you. Sometimes you’re feeling bad and like you are struggling in the world because of situations that you must deal with in your life. That is not the topic of this post. This post is about how to avoid negativity resulting from taking on another person’s emotional deficiencies. So, in the first instance, figure out what is really causing your problem.

Identify negative people. This seems self-evident, I guess. But, often in life it’s not as easy as it seems because you simply may not realize that the reason you are feeling anxious or unhappy is not because of anything you’ve done, but because someone around you is spreading negative energy. And, believe me, negative energy can be contagious, but it’s not always as obvious as Debbie Downer and certainly isn’t accompanied by that doleful chord!

A negative person may be the gossip among you who only has bad things to say or repeats things better left unsaid and unshared. It may be the person who never goes along with the group idea because they see a glitch that just might cause something to go awry. Maybe it’s the person who inevitably turns a conversation into one about themselves. It may be the person in your family who always wants more than anyone else or who needs the final word in any discussion or argument. This may also be a person who answers every suggestion or question with “no”.

More often, at least in my experience, the negative problem comes from someone I can’t get away from. I’ve experienced this with co-workers and even from family members. Though there is no way to escape physically (and, of course with a family member, I may not want or be able to leave them out of my life), I’ve found a few useful tools that let me escape negativity’s mental clutches and to neutralize the triggers. Sometimes, I just consciously tell myself, “Don’t be drawn in!” Other times, I busy myself on my tablet or phone. Thus, even though I am in the same proximal physical space, I’ve removed myself mentally.

And when the situation and environment have been right, I’ve even confronted the person directly and pointed out the problem to them. Although difficult, and the subject of my concern may be defensive, it can create a shift. On one occasion, the trigger turned to me gratefully saying that he’d never before realized the effect he had on others. Since then, he’s made a concerted effort to change. And, naturally, that effort has made him a happier person.

Try a little empathy. I know – this can be difficult. But think about it for a moment. What motivates a person like Debbie Downer? It’s an unhealthy and heavy unhappiness inside of her. Try to look at things from her perspective. If you are able to understand and bring your open mind to the table, you will have a built in defense against allowing another person’s negativity to impact you. Instead, you will be inclined to reach out and use your strengths to not only neutralize but even uplift the situation.

It’s them not you. Always remember: you are not the catalyst of the unhappiness, negativity, opposition. You are just the one nearby who is bearing the brunt of the other’s internal turmoil.

Send compassionate energy their way. Think of it like this – if that person can make you feel bad, maybe there is something that you can do to make them feel better. Put a contagious smile on your face. Don’t respond to the negative – you can ignore the comments altogether and just talk over them! Really: you can do that!

The next time there’s a person who you cannot avoid who is sending you negative energy – put up an imaginary fence. Consciously say, “I will NOT let this person get me down. I have so much to be grateful for. I woke up this morning feeling good and no one is going to change that.” And when you do that, you will be bringing positive energy and smiles into the world around you. You’ll be a happier person all the way around.