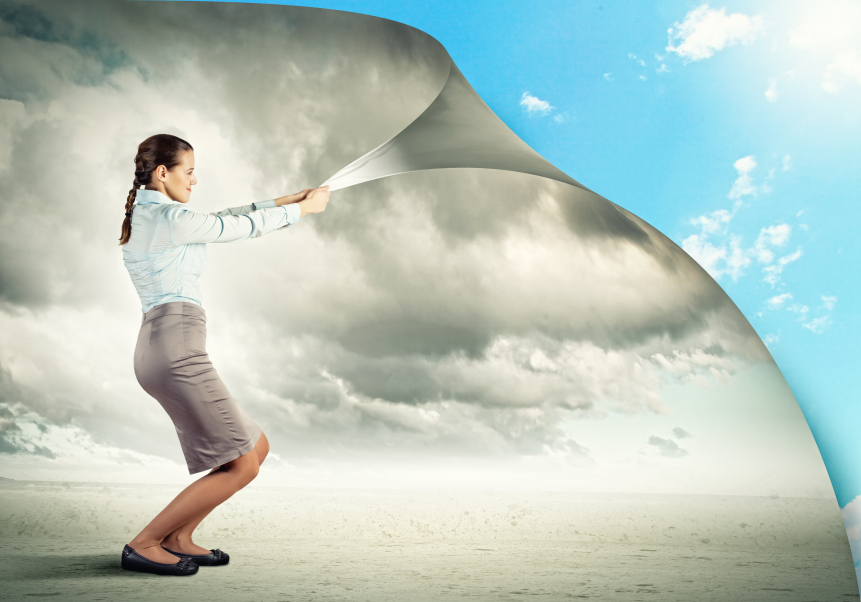 I promise, it wasn’t New Year’s Eve but the New York Times that prompted me to write this post. I’m not about to advocate change because New Year’s Eve is right around the corner and about to pounce on us with entreaties to make resolutions, change our lives and lose weight. No, it was an interview with Elton John that reminded me, “It’s never too late.”

You may or may not know that many years ago, in 1992, Elton John created the AIDS Foundation and, to date, has raised more than $300,000,000 to support AIDS to help end the worldwide epidemic. (The Foundation’s money goes largely to communities, not into research directly.) But, the AIDS epidemic had started long before and more than a decade passed before Elton John thought to intercede and use his celebrity status, money and invested interest to help with this essential cause. In a recent interview, Elton John expressed that it was self-interested that kept him from seeing the importance of what was going on around him.

Until his eyes were opened to the difference he could make, John was high on drugs and unhappy in life. Sure, more friends than he could count had died from this horrible disease, but he was too wrapped up in his own world of stardom and drugs to see that he could and should make a difference. John says now that it was Ryan Wright’s strength and courageous battle with AIDS that prompted him to get clean and sober and start the fight.

I’ve been sober for decades years now, and one of the best lessons it taught me is to listen. … Dialogue is the only way; you have to reach out. -Elton John

OK – clearly we probably aren’t the ones who are going to raised $300,000,000 and be knighted by a queen, but we can make a difference if we open our eyes and don’t ignore what’s going on around us. We have to look into the eyes of our colleagues, friends and family members. We must realize that we are a part of a community. That community may be at work, in our religion, in our circle of friends, in our families, in our city, our state, our country, our world. There are many layers and different communities in which we exist. And, within each one we are a small part, but a part that can make a difference.

Always, we are the centers of our own universe. Yet, we have the means to change ourselves and, by doing to, make a difference in the world around us. To start this process though, we have to open our eyes. Like Elton John, we have to remove ourselves from self-centered, self-interest and see whether there might be something that we can do to intervene and help solve a problem in our “community.”
Since I’m an executive coach, I tend to look at the community called “work.” Sometimes work feels like a place of contention. Recently I was asked to intervene at a privately held business where three owners were so unable to come to terms with each other that nearly everyone else was forced to take sides. The situation was lethal in its own way. Productivity was stymied, people at all levels were unhappy and tense, the business was at risk of losing a valuable asset because neither one of them couldn’t stand the work environment anymore.

In this situation, the first step to working toward a solution might have been when someone in the workplace realized what was causing the tension. Situations can go on around us and we can feel bad without pinpointing the cause. So, someone had to have that eureka moment and say to themselves “These owners are destroying us. We have to do something.” That was the first step. At that moment, action began. When human resources couldn’t resolve the problem, I was called to intervene and help restore communication and collaboration. It wasn’t too late.

In a personal environment or community the same applies. I have a friend whose mom is slowing down, particularly her mind. Though the mother and daughter historically have a close relationship, it was deteriorating because while the mother was changing, the daughter tried to keep the old “way of doing business” with her mother. Once she realized that her mother was scared and sad, the daughter had a new feeling of compassion. She knew she had to change the way she communicated with her mother. It’ wasn’t too late.
The scenarios are infinite. The point it that just as Elton John “saw the light” and was able to make a difference on a global basis, we can “see the light” and make a difference in our worlds, no matter how small. So I urge you to:

• Open your eyes
• Perceive the world around you
• Change yourself
• Make a difference
• Remember it’s never too late – miracles happen every day.