Fight The Urge to Stereotype

The subtlest and most pervasive of all influences are those which create and maintain the repertory of stereotypes. We are told about the world before we see it. We imagine most things before we experience them. -Walter Lippmann 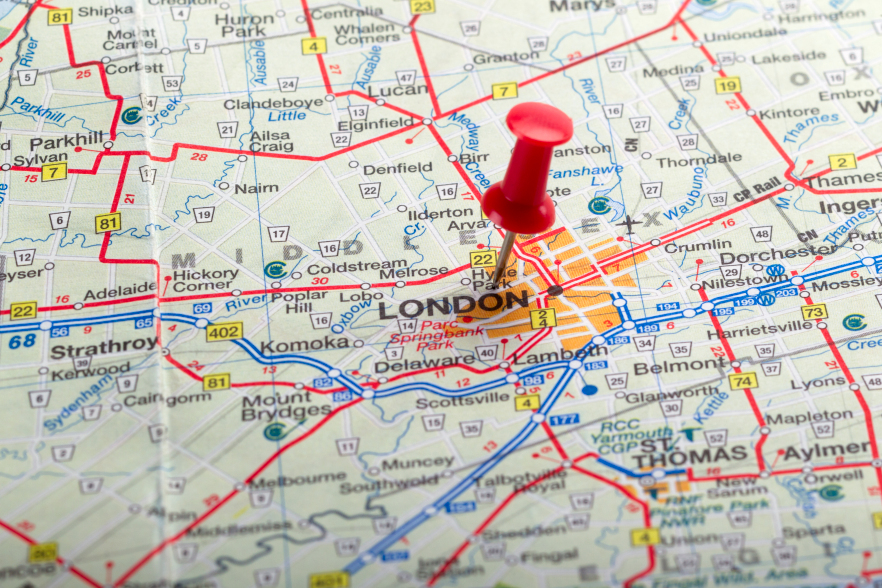 There are 25,000 streets, alleys, roads and pathways with which a London cabbie should be familiar. The London cabbie training manual requires that a driver have, “a thorough knowledge of … all the streets; housing estates; parks and open spaces; government offices and departments; financial and commercial centres; diplomatic premises; town halls; registry offices; hospitals; places of worship; sports stadiums and leisure centres; airline offices; stations; hotels; clubs; theatres; cinemas; museums; art galleries; schools; colleges and universities; police stations and headquarters buildings; civil, criminal and coroner’s courts; prisons; and places of interest to tourists. In fact, anywhere a taxi passenger might ask to be taken.”

Central London is considered to be a six mile radius in which the want-to-be London cabbie is tested on every imaginable permutation of what exists on those 25,000 roads. I’m not kidding. It’s reported that they may be asked the whereabouts of flower stands, and even the location of a statue, just a foot tall, depicting two mice sharing a piece of cheese which is actually a frieze on the façade of a building. Bottom line: the name of every business, address, of everything is fair game. The London cabbie must have a wealth of knowledge. The London cabbie test is called “Knowledge of London.” Those who are studying for the test to get a license are actually called “knowledge boys” and “knowledge girls.” There are schools dedicated to learning the ins and outs of becoming a London cabbie. The test regime is rigorous to state the obvious.

Scientists have found that the London cabbie is a meaningful subject for study. And, imagine this: the posterior hippocampus, the area of the brain known to be important to memory, is bigger for London cabbies than most people. Not only that, their hippocampusses enlarge as their knowledge grows.

I find this whole topic fascinating and could go on and on about the details. But, you can learn more about this yourself in my very own source for this information, which is (not surprisingly) the New York Times!

My point here though is supposed to be about stereotypes or applying emotional intelligence to your perceptions. Remember, when you are faced with a situation try to follow these steps before jumping to conclusions:

Be Self-Aware: recognize and understand your moods, emotions and drive, as well as their effect on others.

Empathize: understand other people and treat them accordingly.

What you see is not always what you get. The London cabbie isn’t at all what he or she appears to be. Neither are most other people. So, let’s all give each other a chance.