Emotional Intelligence at Home and at Work: 3 Steps to Becoming a More Effective Parent, Leader, and Person 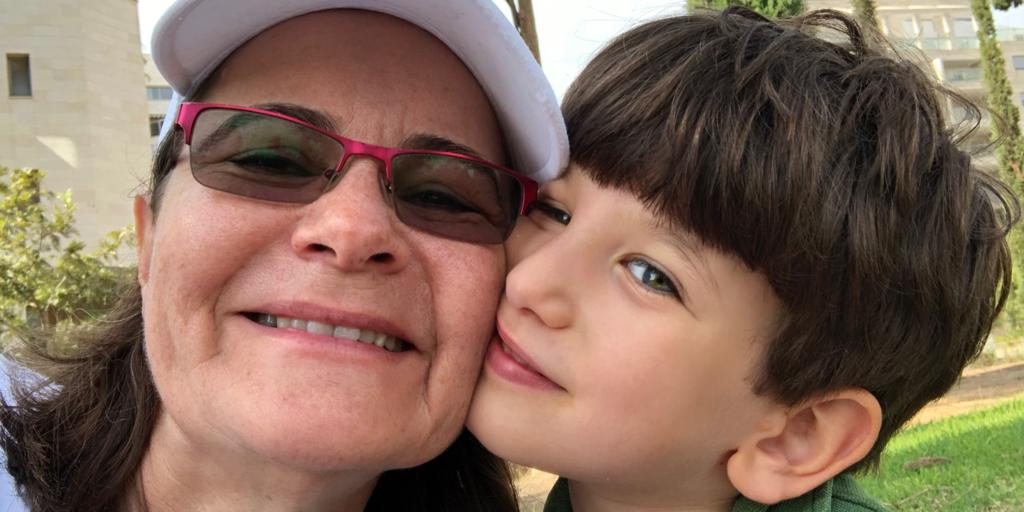 “Identify your problems but give your power and energy to solutions.” ~Tony Robbins

A few days ago, I had to take my five-year-old son for a blood test. I know that he is not very fond of them – he’s had his fair share of medical trauma – but I thought we were as prepared as we could be and ready to go. The previous blood test had been fine, and just before he went to bed he declared that he wasn’t afraid. In fact, he was on board with our plan for the morning. I heard what I wanted to hear, but boy was I wrong.

The day started off as planned. My son was happy to leave the house, excited to get his surprise and have “kinder coffee” with me after the appointment as we had discussed the night before. But as soon as we went up in the elevator to see the nurse, things changed. He started to contract and go inward, his movements were slower and I could see and sense that he was no longer on board with the idea. He was clearly triggered.

The longer it took for my son to calm down, the more pressure I felt, as several people were now waiting. As the nurse pushed me to get him ready, I decided I wasn’t going to force him against his will. In all fairness, the nurse didn’t want to force him either.

I consider myself to be a fairly emotionally intelligent person; I know how to be self-aware and I can regulate myself. I can also be empathetic and kind, and most of the time, I think before I act. And, of course, my relationship with my son is a high priority for me. But that morning was a challenge for me, and in hindsight, I realized that my plan was flawed from the start. I thought it would be a walk in the park, but I didn’t take my son’s triggers into account and lost my effectiveness when I became triggered as well.

If you don’t have children, then this scene may not be familiar to you. But as a parent, it’s a normal part of everyday life. The more tools we have to deal with these scenarios, the easier it will be to navigate the challenge, or in this case, a child who has a hard time cooperating where there is little or no choice. Sometimes it’s even a challenge to get them to brush their teeth.

Parenting skills come in very handy at work. Whether you are a manager, team leader, CEO, or entrepreneur, I invite you to think about situations where other individuals are challenging you or being oppositional. Anything that knocks you off balance and triggers you are perfect situations where emotional intelligence can save the day. No matter where you are on the totem pole, effective use of emotional intelligence will allow you to deal with these situations without losing it.

Emotional Intelligence, or EI, was popularized by Professor Daniel Goleman at Harvard Business School. He found that while traditional leadership qualities such as intelligence, toughness, determination, and vision, were necessary for success, more is needed in order to be a true leader. The additional “stuff” that makes one person outshine another, that makes one a CEO and another a drone is EI. According to Goleman, EI is the “sine qua non of leadership. Without it, a person can have the best training in the world, an incisive, analytical mind, and an endless supply of smart ideas, but still won’t make a great leader.”

Goleman maintains, and research supports, that truly effective leaders are distinguished by their self-awareness, self-regulation, motivation, empathy, and social skills. In short, it’s not just about being smart and knowledgeable -it’s also about knowing how to apply what you know in a meaningful way, one that brings others along with you.

The elements that make up EI are defined as follows:

Applying these elements of Emotional Intelligence, here are three things I could have done differently with my son.

This was also an opportunity to be more empathetic with myself. I was upset that I was not able to handle the situation. I responded instead of reacting. I failed to see the bigger picture and wasn’t able to make solid decisions without my emotions getting in the way.

I learned a lot from this event, and despite the fact that it didn’t go as planned, I was proud to have:

There is no need to be a perfect manager or perfect parent. What is important is that we learn from our mistakes and reflect on ways to do better. Emotional intelligence is not something you figure out once and can forget; it’s something we must work on throughout our lives.

My hope is that you will be able to break down a recent event in your life using any part of the EI model and move forward.

Learn more about EI by taking my Emotional Intelligence Quiz. ↓↓↓