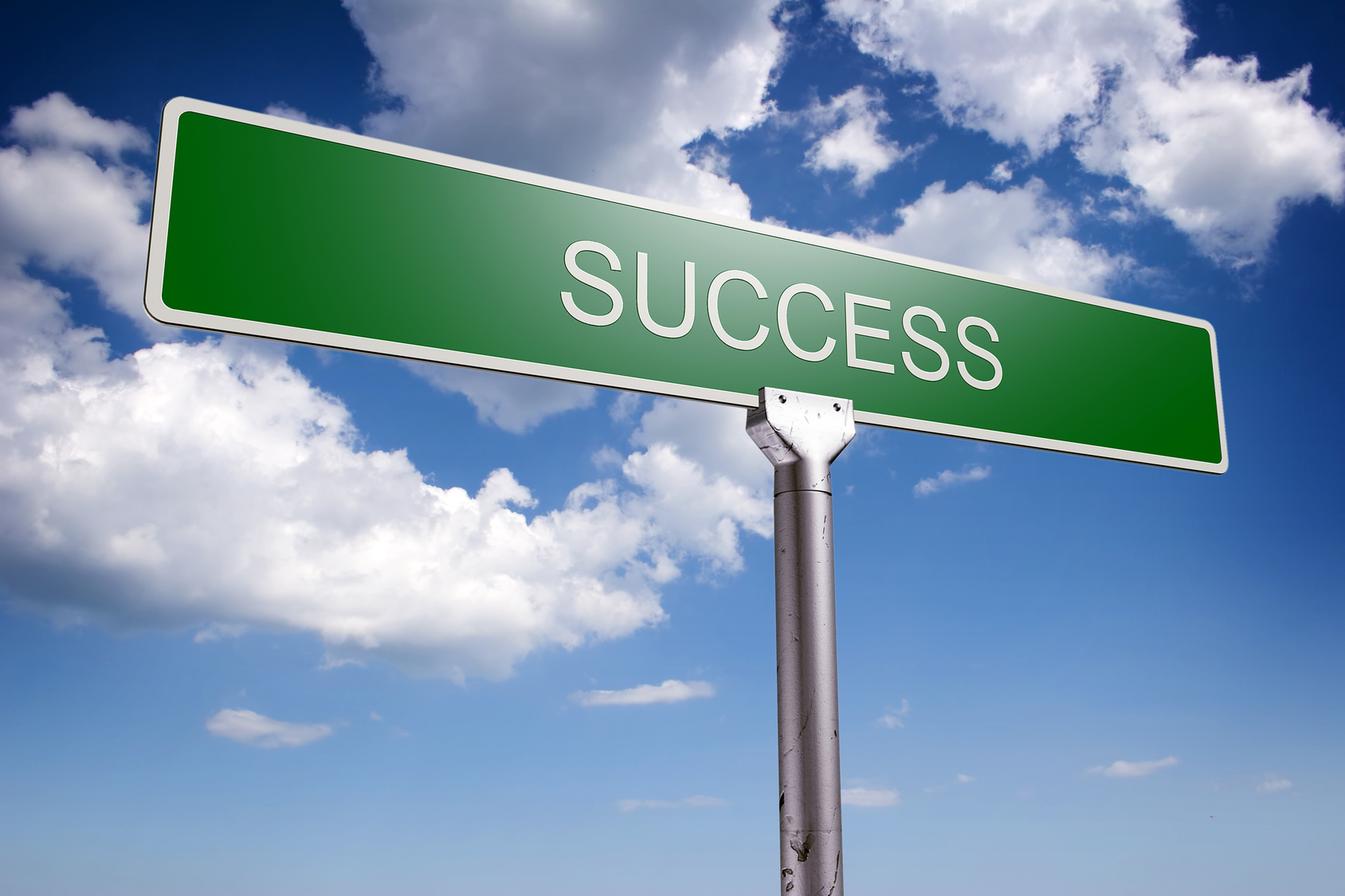 Not for the first time, and probably not for the last, I find myself clinging to the importance of cultural intelligence. Often, I’ve thought of this concept in terms of defining the culture at work, or in a family, in a country or even in a classroom. But now studies have been done on actual cultural ethnicities to measure the criteria for success. The reason: there’s a “seemingly daunting fact that … for some groups … upward mobility and the American dream are alive and well while for others it is not. Certain ethnic, religious and national-origin groups are doing strikingly better than Americans overall.” (New York Times) It is striking that the main criteria in reaching success is quite different from what you might imagine. Take a guess at what you think is the main characteristic for success before reading on.

In my executive coaching work, I’m always looking for the key to success and satisfaction in a business environment. The study referred to above has provided some very insightful, even useful and intriguing, facts that might open new doors to understanding.

“Self-esteem, at least in Western cultures, is considered the bedrock of individual success. You can’t possibly get ahead in life, the logic goes, unless you believe you are perfectly awesome.” – Forbes Magazine

What if I told you that what Forbes touts is inconsistent with the most recent measurements for success? In fact, the ethnicities with the greatest successes in U.S. business today, namely Indian, Iranian, Lebanese, and Chinese Americans, measure with less self-confidence than many other “less successful” (measuring strictly by material wealth, test results and business positions, not happiness) groups.

There is also an urban myth that those born with a silver spoon and cultural advantages do better in business. Yet, many of today’s most successful people are children of immigrants who had no material benefits growing up. Comprehensive data published by the Russell Sage Foundation in 2013 showed that the children of Chinese, Korean and Vietnamese immigrants experienced exceptional upward mobility regardless of their parents’ socioeconomic or educational background. And, of equal interest, certain black and Hispanic groups excel. Take this statistic: Nigerians make up less than 1% of the black population in the U.S. yet almost 25% of the black students at Harvard Business School in 2013.

So what is it? What is the cultural key to success? What do these groups and individuals have in common? What is the tie that binds?

One thing is clear. Culture is at work, not merely innate intelligence. The fact is that all share three traits that help propel them to success, known as the Triple Package of traits:

So the key to group cultural success is at once to feel a clear intention coupled with the drive to succeed while also resisting temptation and delaying gratification or in other words being emotional intelligent. The group also figures themselves in some way to be superior. One way in which this might manifest was revealed when 5000 immigrant children were studied. The most successful felt motivated to achieve because of an acute sense of obligation to redeem their parents’ sacrifices. In many Chinese families parents impose exorbitant academic expectations and make the children feel that family honor depends on their success. As for impulse control, it means to look at long term objectives not just momentary satisfaction or reward.

I’ve employed this process with my executive coaching clients many times. It helps. For example, I coached an administrative assistant who wanted to move to management. She had the Olympic drive, but was unable to fully appreciate her strengths and thereby balance her desire to prove herself with the confidence that she was special. After several month of helping her improve her emotional intelligence, she rapidly proved herself within her company and began moving up in the hierarchy.

How can you use this information to help you in business? First, recognize that the studies show trends in ethnic and cultural groups, not stereotypes. Second, consider those around you in a business environment and examine them, particularly those who are the most successful. Then, examine yourself and perhaps use coaching to see whether you have the trifecta, or your version of it, that can propel you to the success you desire.